On February 24, 2022, the world citizenry felt a collective shock as it witnessed Russia’s unprovoked invasion of Ukraine. Just one day later, combat photojournalist Wolfgang Schwan captured the image that would visually define this horrific action.

Ukraine citizen Elena Kurilo, her face swathed in bloodied bandages, stared into his lens. This teacher, injured during a Russian missile strike on Chuguev, would become the civilian face of the war as newspapers across the globe featured the photo on their front pages.

In Los Angeles, California, portrait artist Zhenya Gershman viewed the photo immediately after its release. Gershman was so deeply moved, she had to depict the image on canvas. She described the momentum that moved her brushwork:

“I painted it because I thought I was going to die if I didn’t do something with my art.”

The work came off the easel only two days after the photo’s release. Gershman felt compelled to share it and had an idea of who might be the perfect person to connect with: filmmaker Adrian Roup. “We weren’t close friends, but I knew he should see it,” Gershman explained. “With his social justice advocacy and work in filmmaking, I knew he had a good heart.”

Gershman admitted she wasn’t thinking big while in the act of creating. “I was so overwhelmed, I couldn’t talk about it. All I understood was that the image spoke to me and had already become iconic.”

She let her creative journey unfold without any intent to sell the work or market it. Fully tuning in to her instincts, she offered the piece to Roup’s eyes. From that point forward, an act of grace started to take shape.

Adrian Roup responded with urgency to Gershman’s painting. “He told me I had to contact the photographer immediately.” The artist had no connection to war photographer Wolfgang Schwan and found herself sending a message through Instagram to his account. “I thought, ‘there is no way he is going to get this. He must be buried under the responses to his work, and he’s in a war zone. This message is going into a black hole.’”

Schwan answered within a span of five minutes.

This sparked a collaboration in humanitarianism and unity. The three artists—painter, filmmaker, and photographer—decided that this striking work of art could play an important role in supporting the people of Ukraine. They would endeavor to auction off the piece, with all proceeds benefitting the Ukrainian Red Cross Society.

The circle of support around this idea grew quickly. Heritage Auctions—considered the world’s largest collectibles house—enthusiastically agreed to be involved. “Their business development director, Nancy Valentino, gave us an immediate yes, in all caps, followed by a lot of exclamation points,” says a grateful Gershman. “And they waived all fees, including the buyer’s premium. The auction did not benefit Heritage in any way.”

Adrian Roup contacted his cousin, Julian Roup, co-founder of Bendigo Communications in the United Kingdom. The firm jumped in, pro bono. They managed to push the auction through marketing channels with free publicity on four different continents, and through twenty different major publications. Several thousand visitors clicked through to the Heritage website to absorb the work. In the end, forty-two bidders were poised to raise a hand for just one item.

A Project with Wings

Gershman reports that every ask for this project came back as a yes, and that everyone involved brought passion and sincerity to the project. “Nancy at Heritage kept saying, ‘This project has wings.’ And we do have wings—all of us,” says Gershman. “Every bit of help counts. All I had to do was make my art, and if you do that from the heart, it will reach the heart. The art will do its own job.”

“There is so much unspoken in this world that can only be communicated through an act of art. Art might be the only thing that makes us feel like brothers and sisters. It cuts through the politics and has the potential to save us all.”

The voice of the victim also astonished the creator. “Elena is an amazing person,” says Gershman. “Her home was destroyed, but instead of being paralyzed by revenge, she told me she knew why she lived through the attack. She said that through the appeal of this photo, she could help her country. She said, ‘I survived so I could help my country.’ It moved me so deeply.”

Just over a month after the attack, the auction was held over the course of ten days. On March 29, 2022, the gavel fell on a final price for Gershman’s work. $100,000 would be donated to the Ukrainian Red Cross Society.

Art Can Make a Difference

Gershman encourages other artists to take a chance on their work, and to believe that art can make a difference. “You don’t have to ask anything of your friends,” she says. “Just show your work to them. You would be surprised how many people in your network have fantastic ideas about what could happen next. I wouldn’t have thought about any of this on my own. My job is to make the art, and then others care for it and take it to the next step.”

Input from outsiders on what defines beauty often clouds an artist’s path. But Zhenya Gershman pushes those voices aside in favor of what feels right. “Beauty is not the main objective of art. If I thought about it that way, I would have never painted Elena. The suffering was right there on her face, with only the beauty of her eyes shining through.”

As artists, we should not be so preoccupied with what others expect. Art should not be contained with how people define it. We should paint with our hearts.”

Gershman is adamant that her work is not done. “Adrian and I feel there is a movement here, and we like to call it ‘Brushes Over Bullets.’ We want to inspire not only artists, but viewers. Together, the artists, viewers, and collectors can fight this war. And we can do so successfully. There is so much unspoken in this world that can only be communicated through an act of art. Art might be the only thing that makes us feel like brothers and sisters. It cuts through the politics and has the potential to save us all.”

How to Get Involved

Post your art (painting, sculpture, poetry, film, photography, music, dancing, singing—you name it!) with the hashtag #brushesoverbullets to spread the message of support.

Zhenya Gershman is an internationally renowned artist, art historian, and educator. She is known for her dramatic monumental portraits. Her work is featured in such preeminent private and public collections as Donald Simon, Richard Weisman, and Arte Al Limite Museum, in Santiago, Chile. She participates in important international exhibitions and is a recipient of numerous awards.

Her recent exhibition Larger Than Life was broadcast by Entertainment Tonight, Extra Television, and The New York Post. Gershman is Ambassador to Royal Talens North America and Blick Art Materials.

Jenn Rein is a writer based in the Rocky Mountain West. Her work is focused on art, design, and lifestyle. She frequently writes for Artists Magazine and Artists Network. You can read more from her portfolio at jennrein.com.

The Thrill of a New Tool: Zhenya Gershman on Artistic Experimentation

Second Chances and the Beauty of Ukraine

How to Paint a Wild Sunflower in 7 Steps 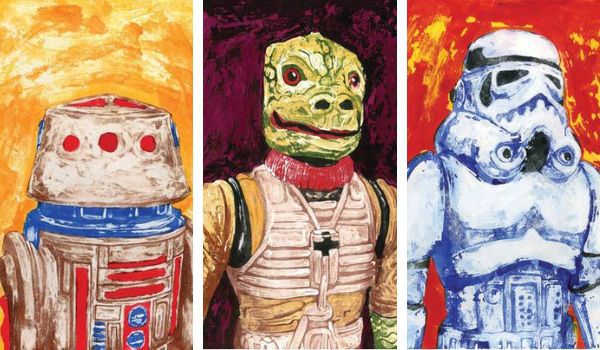 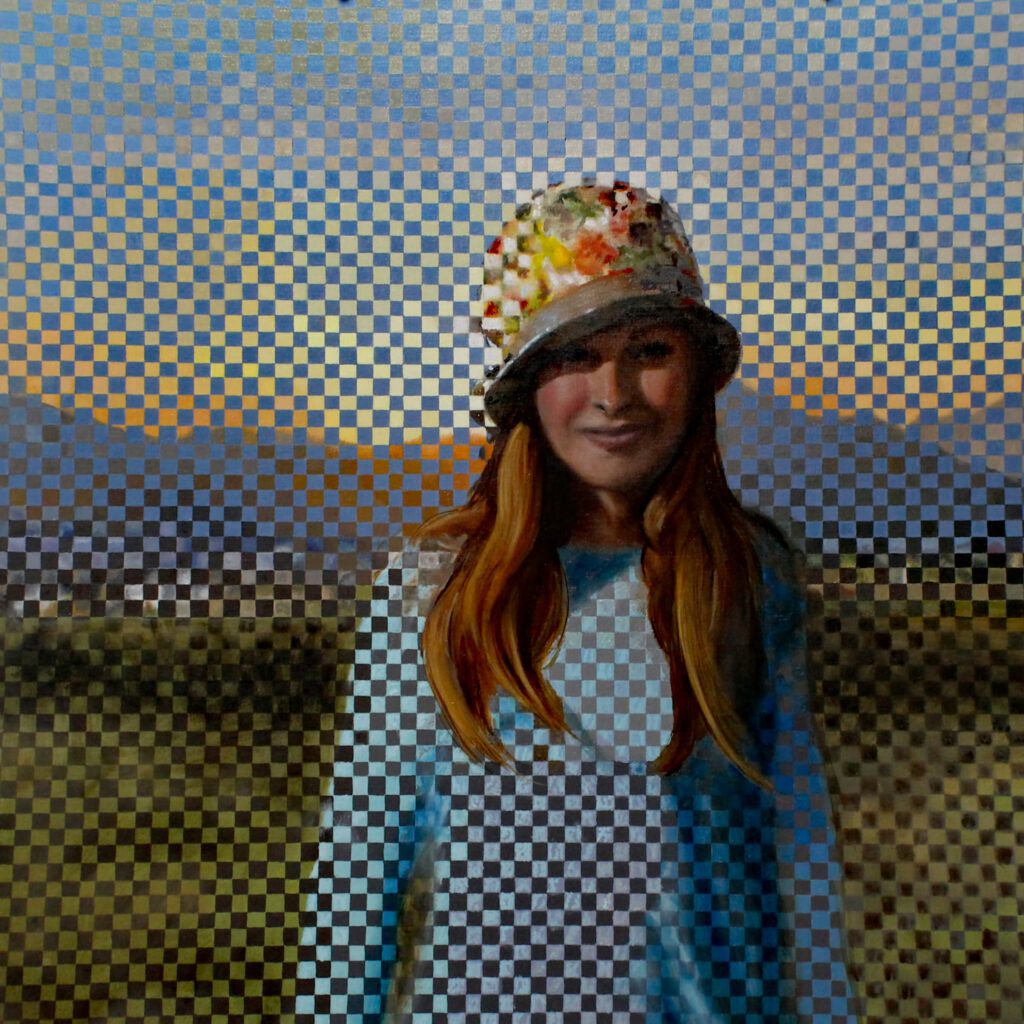 In this step-by-step demo, Jamie Lindholm shows how she blends together distinctly different images to make a statement about the interconnectedness of everything. 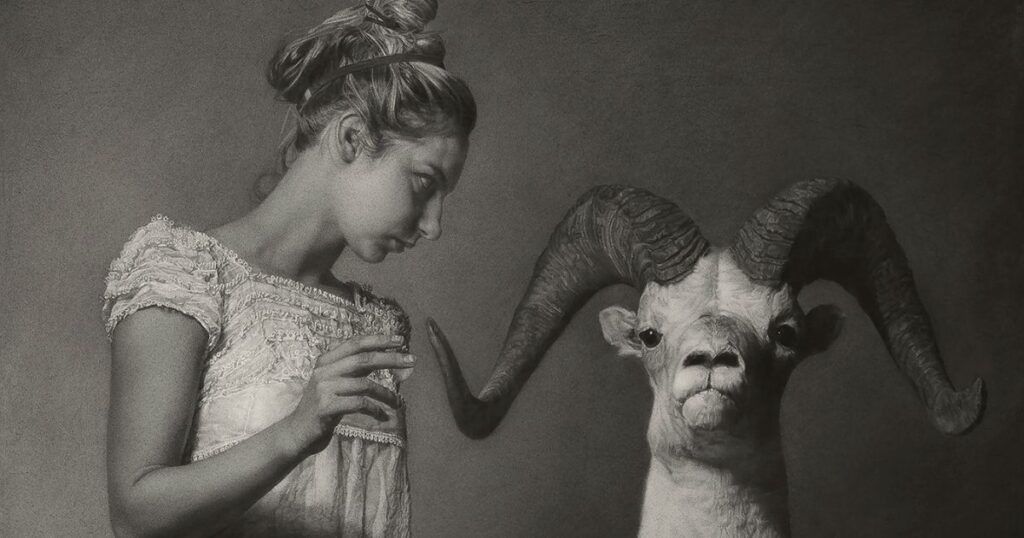 Each award-winning painting tells a story about the subject on the canvas, as well as the painter behind it. See what sparked the artists’ imagination and get inspired to submit your best paintings to the 39th Annual Artists Magazine Art Competition. 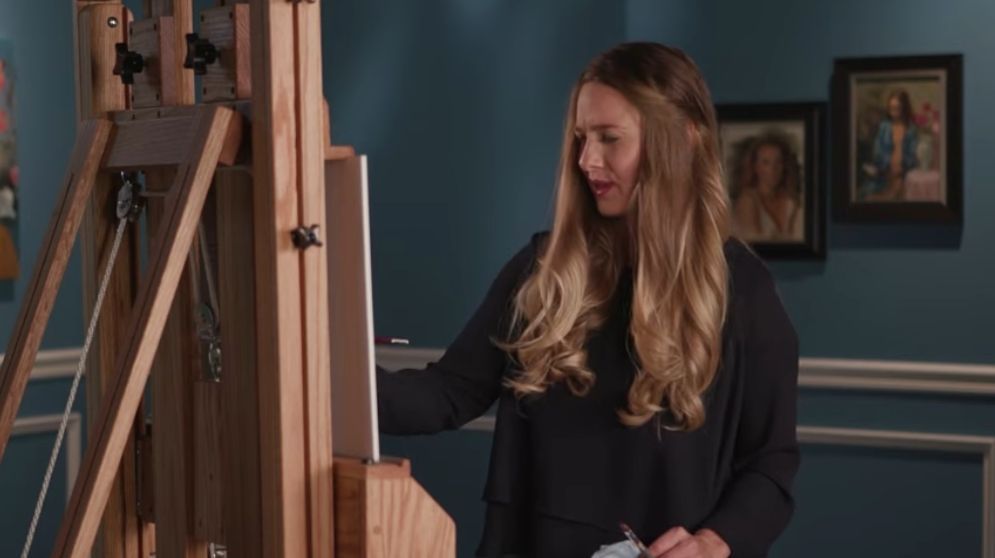 Kristy Gordon analyzes Sargent’s painting approach and shows you how to use more confident and painterly brushwork in your own painting. John Singer Sargent’s painterly… 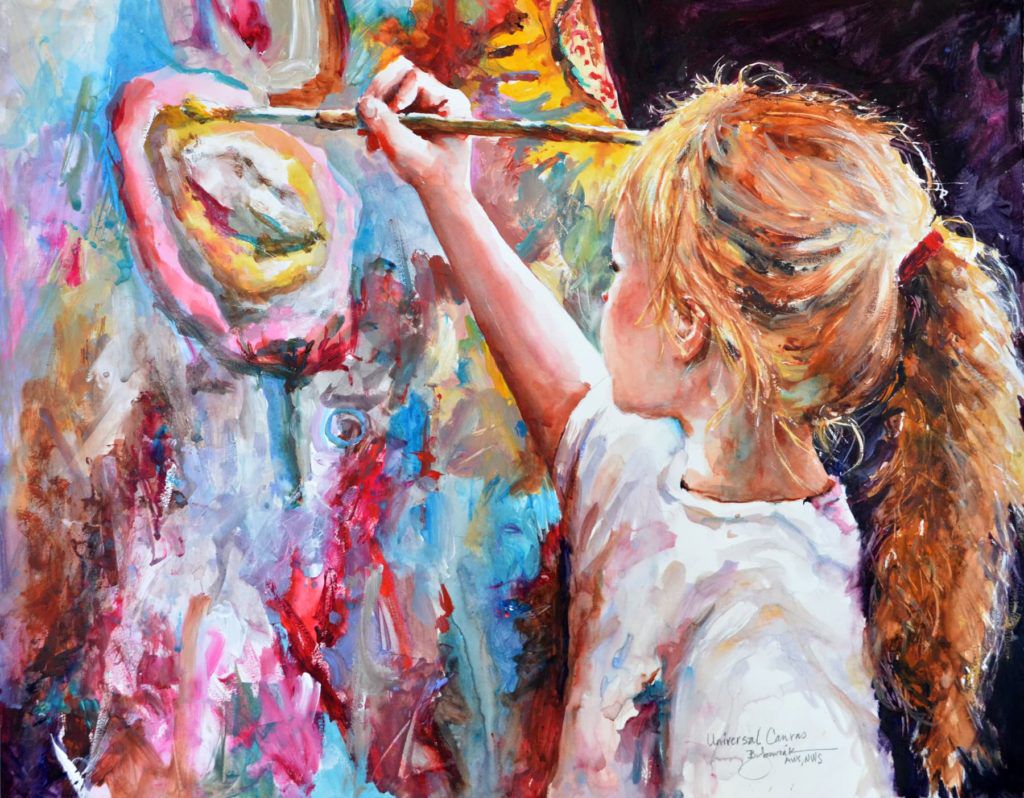 A watercolor painter who harbored admiration of impasto oil painters, Bev Jozwiak has found a happy medium in acrylics. By Amanda Metcalf From family beach…

Have a technical question? 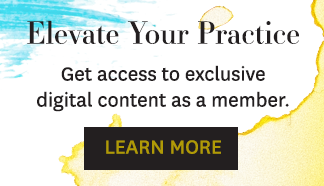 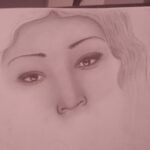 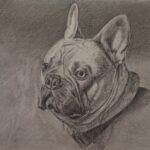 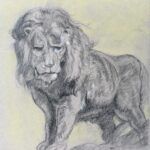 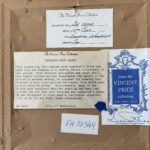 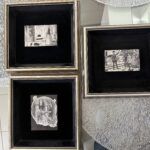 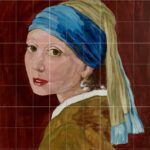 Stay up to date with the latest content, educational resources, promotions and special news from our partners.

You have already reported this
Clear Clear All